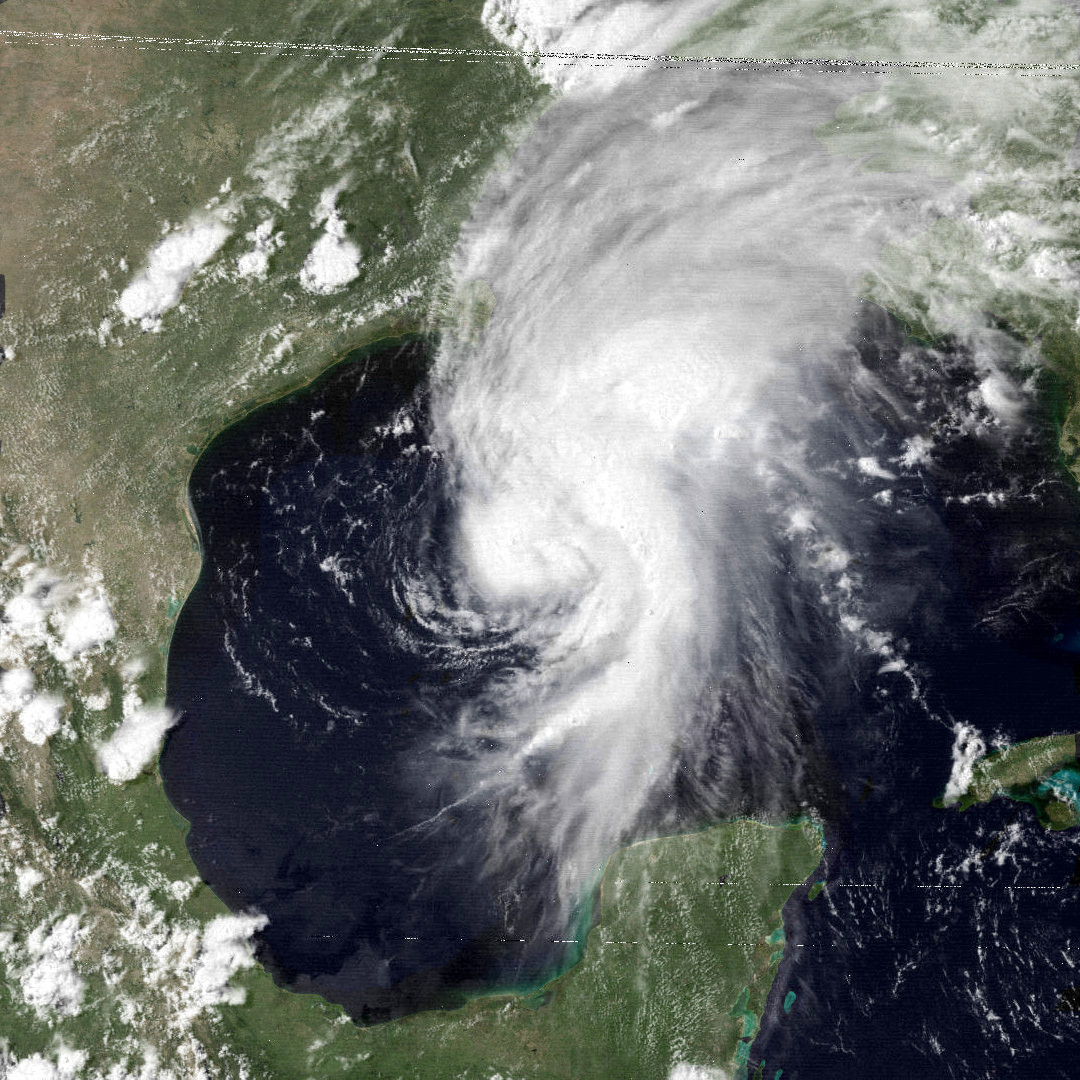 By Stu WatermanNovember 26, 2020No Comments

Editor’s Note: David Kotok is Chairman of the Board and Chief Investment Advisor for Cumberland Advisors, a financial management firm headquartered in Sarasota, Florida. Mr. Kotok has been a strong supporter of the Climate Adaptation Center since its inception. He regularly writes about climate change risks in the Cumberland client newsletter. We are pleased to publish the following excerpts from a recent article. 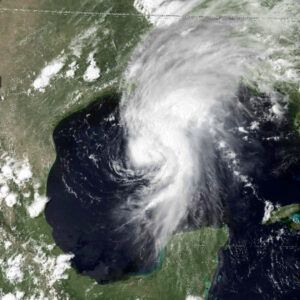 …Meanwhile the drama of global warming and its effects ignores the political outcomes. No matter what, the planet is getting hotter; the hurricanes are getting stronger; the melting of ice is accelerating; sea levels are rising; and the air is getting more carbon-laden. So the politics represent just the shorter-term cycles of what we do or don’t do, though these cycles will drive the intensity of the changes and the outcomes and the costs we incur. Mother Nature doesn’t vote in our elections. Mother Nature proceeds on a path to the outcome of a trend that has been underway for a century and is accelerating.

Now, let’s segue to a snippet of history.

At Cumberland, we use hurricane data and climate change information as part of our evaluation of municipal credit. John Mousseau and I first did that many years ago when we had to plot hurricane path “cones of uncertainty” on maps by hand. Electronic information analysis has now replaced that process, and credit work now includes climate risk.

John and I recommend a marvelous book by Eric Jay Dolin called A Furious Sky: The Five-Hundred-Year History of America’s Hurricanes. Readers will learn about the first recorded hurricane to impact American history. That storm altered the history of what is now Florida’s east coast back in the 1500s. The French colony near present-day Jacksonville was badly damaged by the storm, losing men, ships, and supplies. The Spanish colony, St. Augustine, fared better. An ensuing battle resulted in a French loss. That is how Florida’s Spanish history started, many decades before Plymouth, Mass. and Jamestown, VA were founded.

One more note. Hurricanes have had nicknames for over a century. There is a storied history about how they were named. After World War 2, they came to be named for women, a practice that continued until the 1970s, when Roxcy Bolton, a Miami activist who was an early member of the National Organization for Women, pressured the National Weather Service to drop its gendered hurricane-naming system. She suggested that the storms be named instead for US senators, who, she said, “delight in having things named after them.” Here’s a quote on Bolton from Dolin’s marvelous book (pp. 208–9):

“Two years later, Bolton gave priority to the cause of compelling the National Weather Service to stop. The obviously gendered and misogynistic way in which hurricanes were discussed in the press, on radio, and on television infuriated her. She was tired of reading and hearing media accounts in which female-named hurricanes were variously described as ‘witches,’ ‘capricious,’ ‘furious,’ ‘savage,’ ‘bad girls,’ ‘unladylike,’ ‘vicious,’ ‘erratic,’ ‘eccentric,’ ‘treacherous,’ a ‘lust,’ and ‘acting like a woman in labor,’ to name just a few of the aspersions.”

The National Weather Service and the World Meteorological Association finally ended the gendered practice in 1979, when it adopted the practice of alternating men’s and women’s names; and so the second hurricane that year was called Bob.

We recommend the book and will leave the rest of this extraordinary story to inquisitive readers.