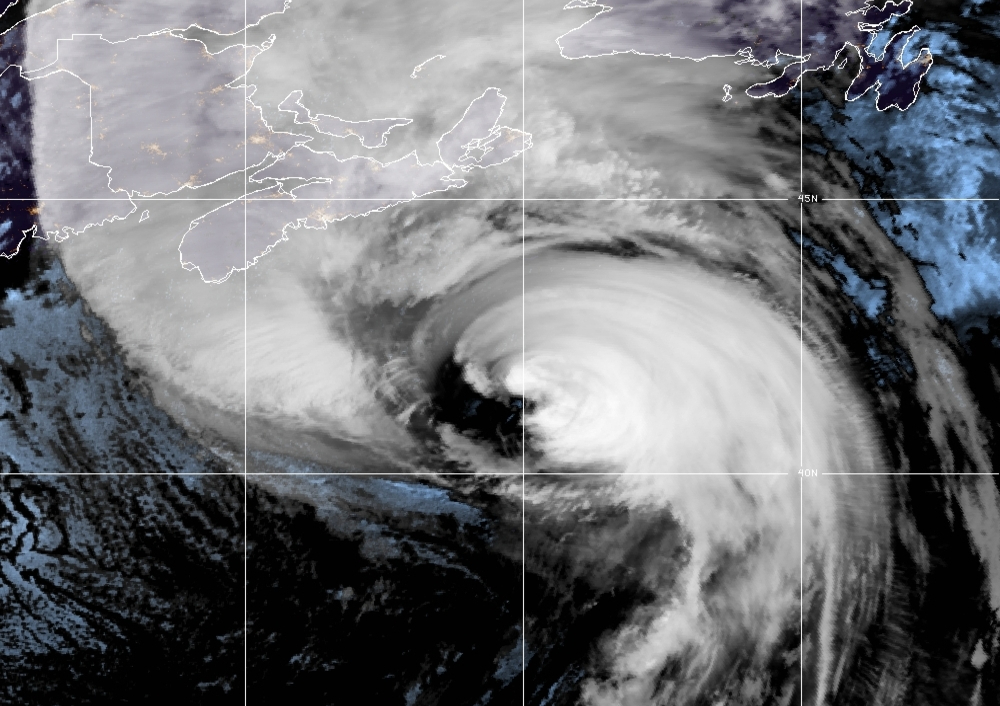 By Bob BuntingSeptember 23, 2022No Comments

Fiona Is Just The Beginning…

Editor’s Note: The following forecast article by Climate Adaptation Center CEO Bob Bunting was initially issued in the  September 23, 2022 of the CAC Newsletter. It is repeated here for the benefit of those who may not have access to the newsletter. (You can subscribe here,)

Several days ago I forecast a major hurricane in the Gulf of Mexico close enough to Sarasota, Florida to be of concern from mid to late next week.

Many factors are coming together slowly that could make this a storm to remember, but it is still too early to say too specifically what may happen.

As we have explained in previous newsletters, the Saharan dust clouds are finally clearing out after weeks of constant winds blowing that dust into the Atlantic, inhibiting storm formation for much of July and all of August.  Once the the dust cleared — which it has — I expected conditions were going to be near perfect for an active September through November for this unusual hurricane season. 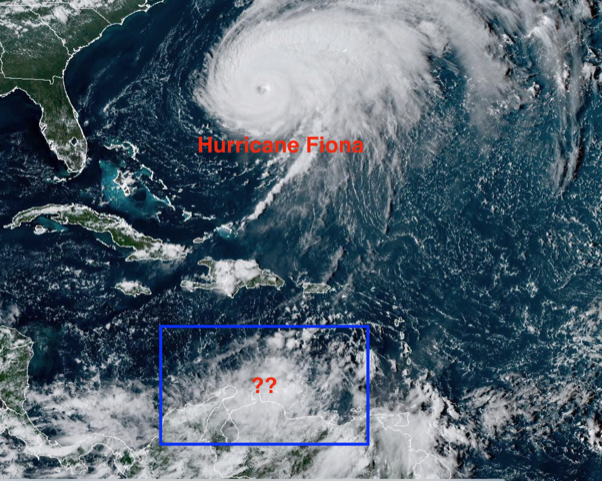 So far in September we have had four named storms. There are three other disturbed areas that bear watching but the most concerning one is off the north coast of South America just north of Venezuela. All three areas have potential to develop so the name of the storm we may face could be Hermine, Ian or Julia should the disturbance off of Venezuela develop as I expect it might. [The name Hermine has been assigned to a Tropical Storm over the Canary Islands. The Venezuela disturbance will likely be named Ian if it continues to strengthen – Ed.]

Because sea surface temperatures are high and wind shear is low, we have a lot of potential for this tropical disturbance to spin up once it moves into the Caribbean starting about Saturday.  In this location the mass of showers will be over very warm water with no shear to speak of so it could become a tropical depression strengthening into a hurricane as it nears the south coast of Cuba.

A Tropical Depression [Tropical Depression Nine, aka TD9 – Ed.] is forming now so it is still difficult to access the threat to Florida.  That being said, the storm will be approaching the southern Gulf by early next week where it could become an issue for Florida and perhaps a big one!

For now, my advice is for everyone to watch and think about what you will do should the storm develop and make its way to, or close to, our area.

NOW IS A GOOD TIME TO: