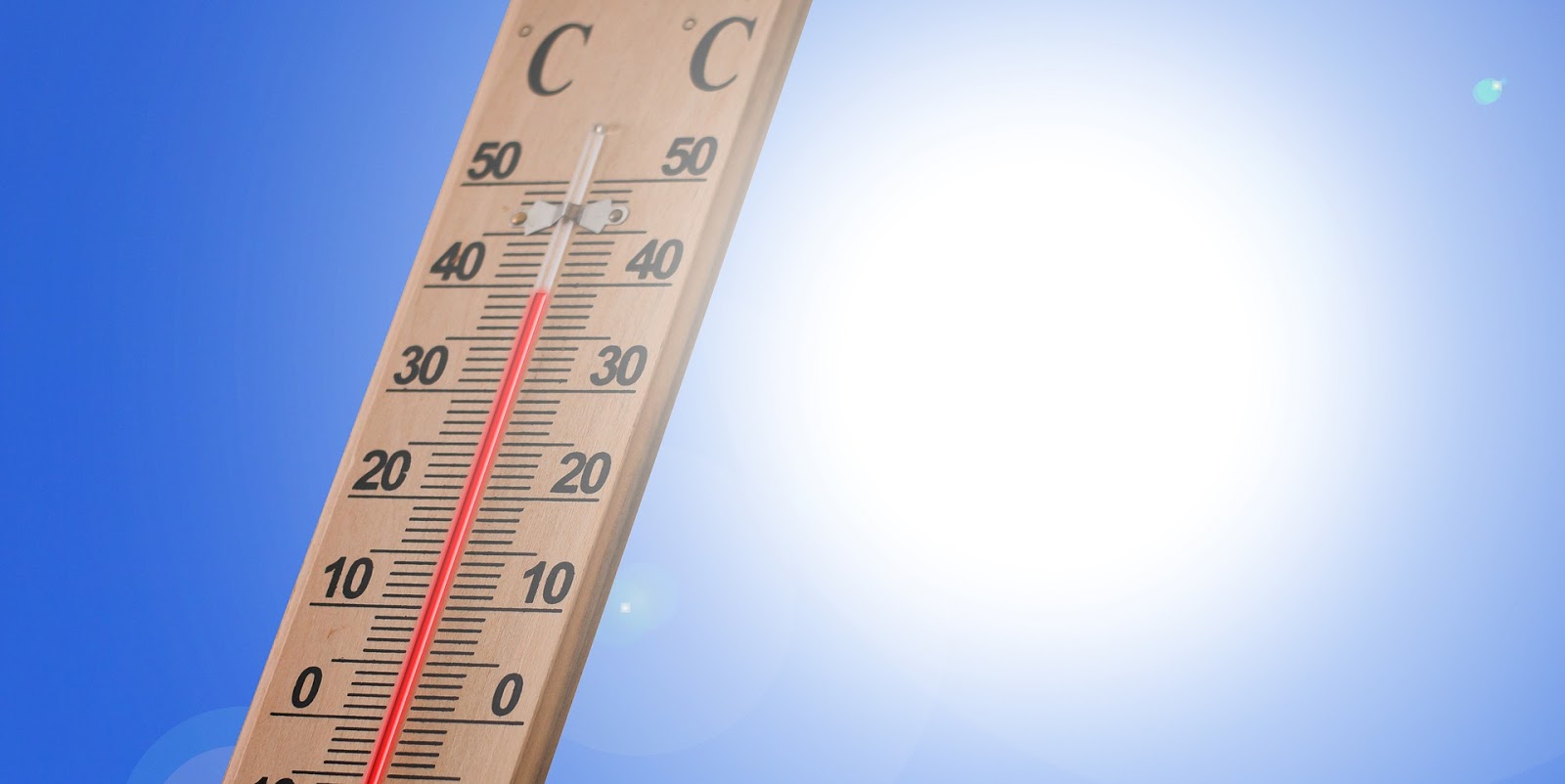 A research team led by Fulden Batibeniz (Oak Ridge National Laboratory) recently published the results of a project to determine the population’s exposure to climate extremes for each county in the U.S. Using a combination of historical data analysis and climate model simulations, they predict that by 2050 as many as 118 million people could be affected by yearly exposure to extreme climate conditions, notably extreme hot days, warm nights and drought conditions. Florida, the Northeast and California are projected to be particularly hard hit.

What Are Climate Extremes?

When we think about extreme climate, the first things that come to mind are catastrophic events like tornadoes, hurricanes and forest fires. While these short-lived, dramatic events have a serious local impact when they occur, the slow moving changes in our warming climate also threaten human health, the economy and entire ecosystems. Batibeniz et al note that droughts, for example, have cost the U.S. economy $250 billion from 1980 to 2019, an estimated $9.6 billion per event. Exposure to extreme heat and cold are estimated to lead to about 2,000 deaths every year.

Batibeniz and his colleagues focus on historical and projected trends in these day-to-day aspects of our changing climate, using the NOAA U.S. Climate Extremes Index (CEI). The CEI combines five climate extreme indicators based on daily high and low temperatures, days with intense precipitation, dry vs wet days, and a drought severity index. Using an ensemble of climate model simulations, tested against historical monthly and daily temperature and precipitation records for the period 1981 to 2005, the researchers were able to project the CEI for each county in the U.S. over the period from 2011 to 2050. To evaluate the geographic human impact of climate extremes, the team used population projections developed in parallel with their chosen climate model ensemble.

Both the climate and population projections are based on what climate scientists call the “worst case” or “business as usual” scenario (greenhouse gas emissions and related socioeconomic activity) which most closely matches emissions since 2005. Most observers agree that we are seeing a gradual worldwide shift to a “greener”, low carbon economy, so the “business as usual” model is probably an overly pessimistic predictor of global climate in the next century. However, the key word is “gradual” and it is possible that much of the climate change we will experience by 2050 is already “baked in”, and the climate extreme estimates in the study, while pessimistic, may not be very far off.

Beginning with analysis of historical data, Batibeniz and his team found that the U.S. has already experienced a rise in the occurrence of climate extremes in recent decades, consistent with the climate response predicted by climate simulation models. Going forward, the human exposure to climate extremes is projected to intensify over the next three decades, with every county in the U.S. exceeding the 1981-2005 baseline in the occurrence of extreme hot days, warm nights and drought conditions. Calling this an “unprecedented change,” the authors point out that this implies a yearly exposure to extreme conditions for a third of the U.S. population, twice the current level of exposure.

Maps of the CEI and its component climate extremes over continental U.S. show a range of consequences of a warming climate. The CEI shows the most dramatic changes over higher elevations in the western states, in Florida, and in the Northeast.

Florida and the New England region are predicted to experience exceptional increases in the CEI, primarily as a result of temperature extremes. Because these states have high concentrations of people over 65, the human health implications are especially concerning. As the authors point out, an increase in high temperatures can lead to health problems via heat stress and by amplifying preexisting conditions. These problems are further exacerbated by the projected increase in warm nights. Together, hot days and warm nights increase heat-related human mortality and sleep loss. Impacts on the economy include a general loss of productivity, reduced crop yields, increased crop mortality, and increased energy consumption to drive much needed air conditioning.

In the west, drought extremes and overall hot and dry conditions will threaten drought-prone California’s water supply, which depends on high elevation snowmelt from as far away as Colorado. Throughout the west, hot days, warm nights and dry conditions will render forests increasingly vulnerable to disease, insect infestations, and wildfire, while the Plains states are projected to experience extremes in hot days, warm nights and droughts, with potentially disastrous effects on agricultural production.

It is worth remembering that these projections do not take into account extreme weather events including hurricanes and storm surge flooding, which have their own links to the changing climate. See our Hurricanes and Sea Level Rise pages for more information.