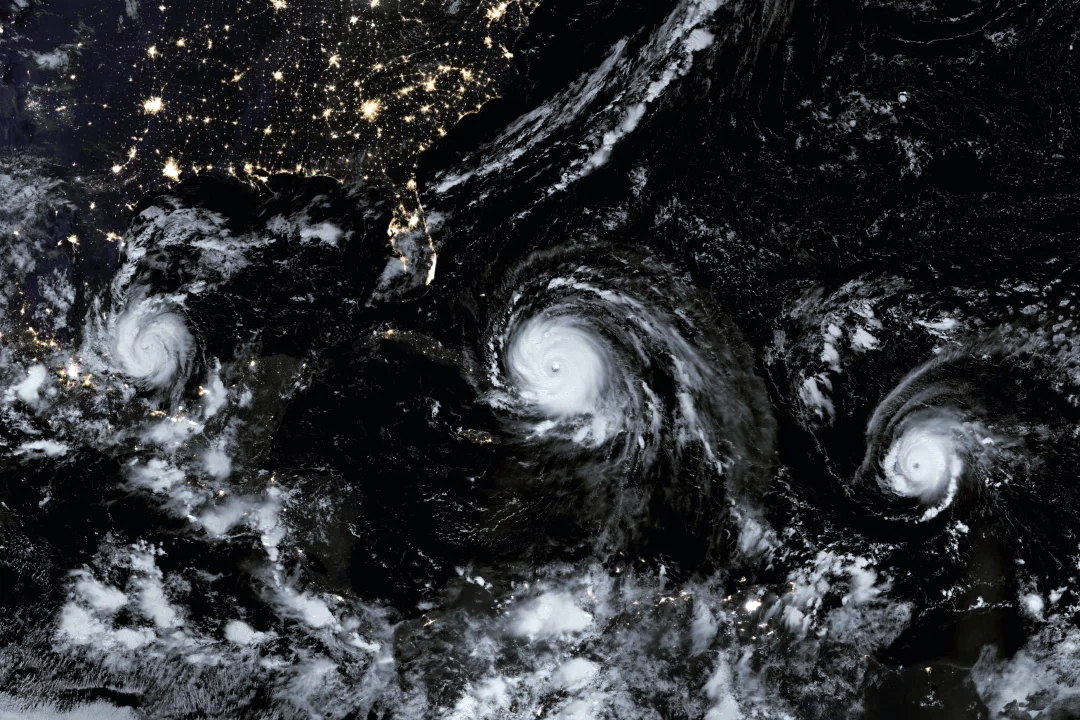 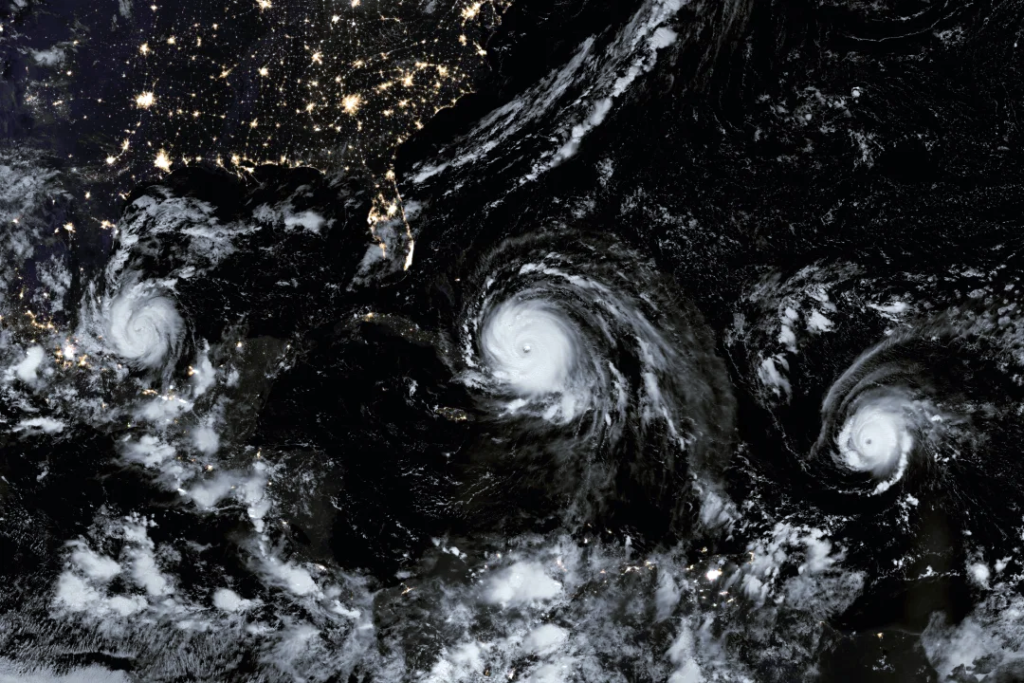 (This article was originally published August 13, 2020 in Sarasota Magazine)

In early June I wrote about the upcoming hurricane season in light of the Covid-19 pandemic and predicted a very active season. Even then, it looked like the number of storms would be above 20.

Since then, most seasonal forecasts have been nudged higher with NOAA now predicting an extreme hurricane season. With 10 named storms—Tropical Storm Josephine formed on Thursday, Aug. 13—so early in the season, two of which hit the U.S., we’ve already broken records. I would not be surprised to see three to six major hurricanes in the next few months. Florida may miss an onslaught of activity, but it isn’t likely.

Interestingly, since 2017’s Hurricane Irma, tropical storms and hurricanes have covered smaller areas than usual. This year is similar in that storms, while abundant, have been small in size and no major hurricanes have occurred. Two reasons stand out: first, there has been enough wind shear to inhibit intensification. Wind shear is a difference in wind speed or direction with increasing height in the atmosphere. High wind shear tends to disrupt tropical storms so they are not vertically aligned—and, therefore, can’t easily intensify.

Second: In July, large clouds of Sahara dust blew over the Atlantic, reaching the US and Florida. When entrained into forming storms, the dry Sahara air puts a dent in the moisture needed by hurricanes to become severe. Recently, the dust blowing into the Atlantic from Africa has diminished.

Meanwhile, the tropical Atlantic and Gulf of Mexico have warmed, and high Sea Surface Temperatures (SST) covers all the hurricane formation areas. Notice the large red areas, which are temperatures in the mid- to high 80s. This is an environment similar to 2017, when hurricanes Irma and Maria, two of the strongest hurricanes on record, formed.

The image shows that the closer one gets to U.S. shorelines, the warmer the SST. This could mean hurricanes moving toward the U.S. mainland will intensify and strike while they are in major hurricane status (category 3, 4 or 5). The area where the SSTs are warmest compared to normal is the mid-Atlantic coastline up to southern New England. The seawater there is 5 degrees to 8 degrees F warmer than average. Hurricane Isaias recently hit this area.

Another factor that impacts hurricane strength is the SSTs in the Pacific. During El Nino events, the Pacific is warmer than normal; in La Nina events the water is cooler than normal. When a La Nina is present, wind shear in our hurricane formation areas tends to be low. Low wind shear means developing storms can grow without disruption. Right now, the Pacific is slightly below normal, but the trend is more cooling as we approach peak hurricane season from late August though mid-October. By the end of this month, we should see considerable activity developing because of these factors.

From a Florida perspective, this isn’t the best of news, especially because Covid-19 continues to be difficult to get under control in our state. Florida now has a population of 21.5 million and is one of the fastest-growing states in the U.S. With the novel coronavirus, a large population and increasing hurricane activity driven by a warming climate, it’s time to think through what you will and can do should a major hurricane hit.

Hurricane Irma struck Florida in September 2017 and was predicted to impact Florida days in advance, allowing more than 6 million people to evacuate. But in today’s world—even just three years later—we may have hurricanes develop rapidly, and closer to the mainland, making mass evacuations more difficult, if not impossible.

In addition, social distancing and other virus safety measures mean evacuation centers may not be able to protect as many people as in the past. Local officials have been talking about these issues, but the message has not received enough attention. From a weather and climate perspective, now is the time to have a Plan A and a Plan B and be prepared. Gather your supplies and know where you will go in case you have to evacuate, especially if it isn’t feasible to leave the state. This year has been unexpected—and by the looks of the tropics, there could be trouble brewing.