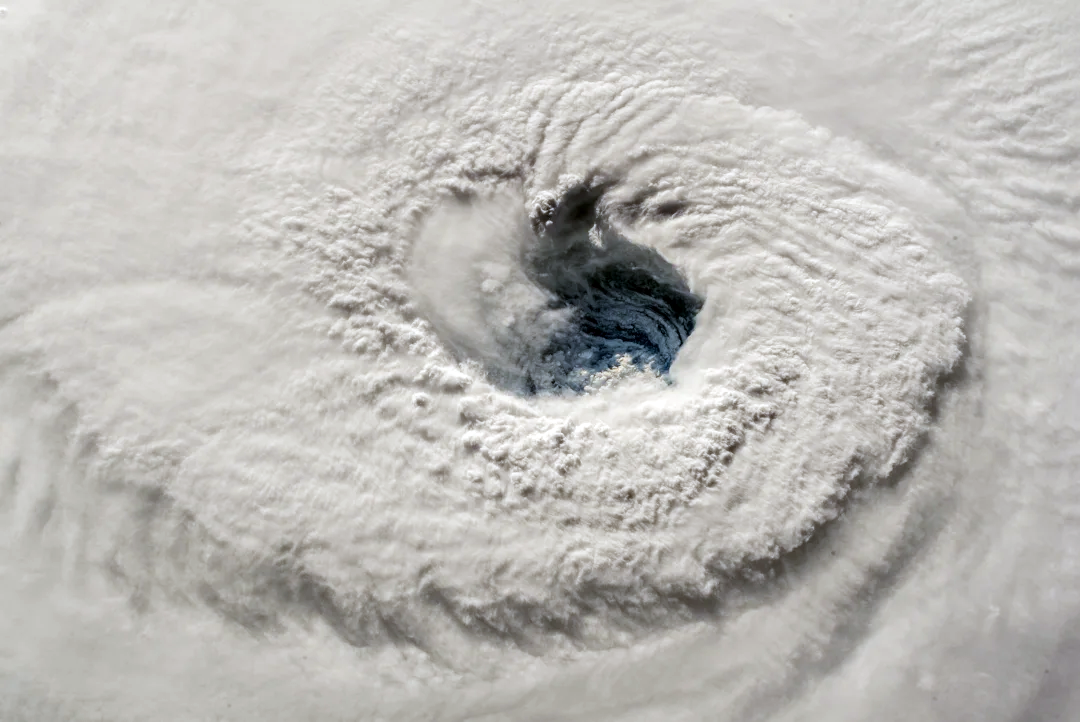 This year’s record-breaking hurricane season kicks into even higher gear. 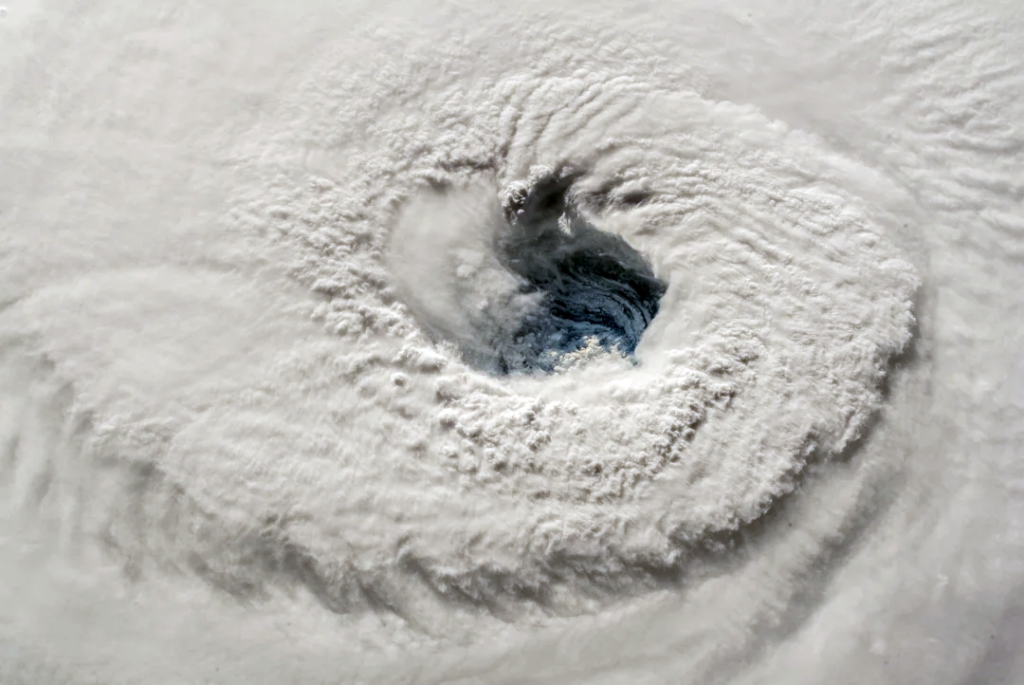 (This article was originally published August 21, 2020 in Sarasota Magazine)

Two new tropical cyclones are developing that could make the next week or so a little too interesting for Gulf Coast residents’ tastes.

This year’s record hurricane season continues as Tropical Storm Laura forms in the tropical Atlantic, east of Puerto Rico. Meanwhile, Tropical Depression 14 is coming together south of the Yucatan and will probably become Tropical Storm Marco later today or tomorrow. Both have the potential to become hurricanes as they approach Florida, Alabama, Louisiana and the upper Texas coast early next week—but to do so, they’ll need to overcome several obstacles.

However, at this time, both cyclones are experiencing some wind shear, which disrupts their vertical development, and some dry air at lower levels, which also impedes intensification.

There are signs, however, that both systems will eventually find some or all of the support they need to grow. System 14 should see wind shear decrease and more moisture in low levels by tomorrow. If this happens, it’s likely to become at least a tropical storm—and possibly a hurricane—before landing somewhere between Louisiana and Texas on Tuesday.

Laura, meanwhile, is a threat to Florida. If the storm is able to hold together for the next 24 hours, it will also encounter more favorable wind shear and low-level moisture as it passes just north of Puerto Rico on Friday night. At that point, Laura would enter a very favorable environment over the Bahamas, where all three ingredients are present. Rapid strengthening then becomes a probability. 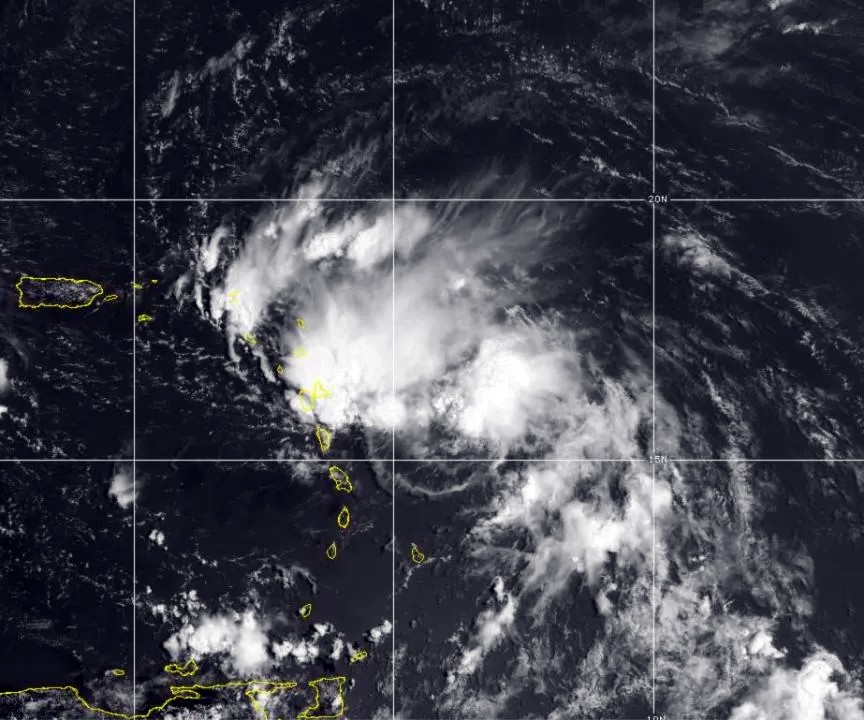 This system also has some chance of threading its way through the narrow Florida straits between Miami and Cuba. If it is able to hit that 120-mile-wide slot of open water without interacting with land, a substantial hurricane could become an issue for southern and western Florida on Monday and Tuesday—possibly including our area.

No matter what, all the west coast of Florida will feel the storm’s impact, the severity of which depends not only on Laura’s strength but on how close to the shoreline she travels.

It’s going to be another close call, but present indications are that the center of the storm will move far enough offshore to avoid the worst hurricane conditions along Florida’s west coast, with a direct hit to the Florida Panhandle and Alabama instead. But it’s early, and a shift in path of even 50 miles could make a big difference in how we feel the effects from Naples to Tampa, as well as northward into the Big Bend and Panhandle.

There are many “ifs” right now, but the picture will become clearer by Saturday. A hurricane entering the western Gulf and moving parallel to the west coast of Florida without encountering landmasses in the Caribbean is a rare event. But it is possible, which means that it’s not too early to prepare and consider the impacts of Covid-19 on your plans, should a major hurricane be in the offing early next week. Climatologically speaking, the first major hurricane of the season forms, on average, on Sept. 4.