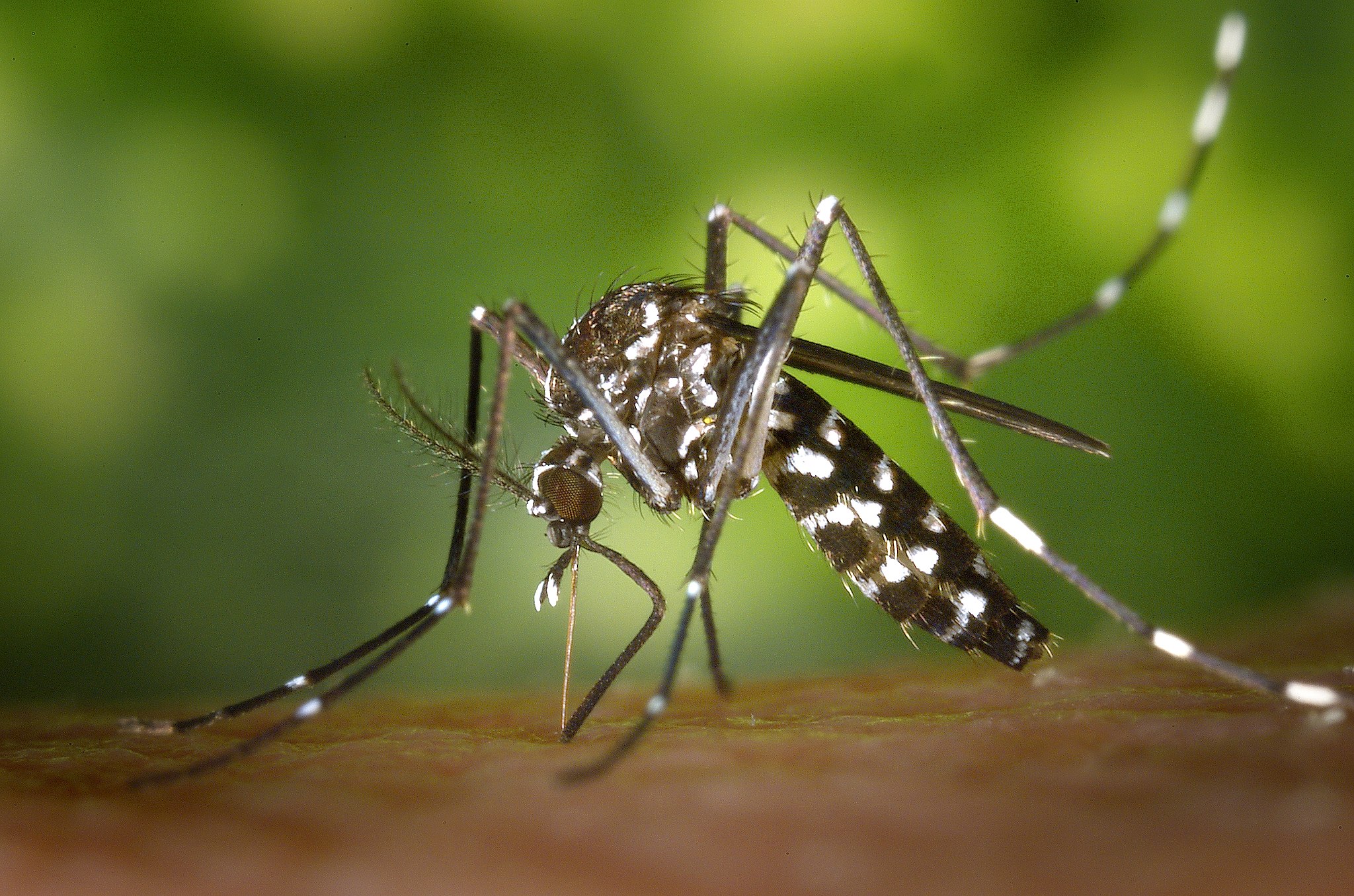 Global Health in a Changing Climate

By Stu WatermanDecember 9, 2020No Comments

The health impacts of climate change are already apparent

“Climate change is the greatest global health threat facing the world in the 21st century” This according to a new report published in The Lancet, a world leading medical journal. The Lancet Countdown on health and climate change, released Dec. 2nd, 2020, is the fifth annual publication of an international collaboration established to provide an independent, global monitoring system to track the relationship between climate and human health.

In 2015, countries committed to limit global warming to “well below 2°C” as part of the landmark Paris Agreement. The annual Countdown report provides an independent assessment of progress towards the goals of the Paris Agreement, and represents the findings and consensus of 35 leading academic institutions and UN agencies

This post focuses on The Lancet Countdown health-based assessment of climate change – its current status and near-future projections – as the main driver for changes in the other focus areas.

From a human health perspective, the report identifies five areas of global concern directly related to the changing climate:

Heat and Heatwaves – a Worsening Problem

This year’s Countdown report finds that vulnerability to extreme heat is increasing everywhere.

Increasing vulnerability is driven by aging populations, the widespread rise of chronic respiratory disease, cardiovascular disease and diabetes, and the increasing fraction of the population living in urban areas. So far, Europe and the Eastern Mediterranean are the most vulnerable regions, but vulnerability is increasing worldwide.

As the population ages and the climate warms, there has been a steady increase in the number of person-days of exposure to heatwaves. 2019 racked up a record number of heatwave exposure days for people over 65, a global total of approximately 2.8 billion person-days.

The Countdown program tracks the health impacts of a variety of extreme weather events, including wildland fires, floods, storms and droughts.

No one in the U.S. or Australia will be surprised to hear that there has been a steady increase in the number of days people were exposed to very high or extremely high wildland fire risk. They might be surprised to hear that the same can be said of 126 other countries, largely due to increasingly persistent droughts in many areas and increased human activity in previously undeveloped areas.

As we have discussed in previous posts, climate warming is having a profound effect on weather patterns – often altering rainfall distribution and frequency to create localized flood events or droughts. In 2018, extreme drought events were recorded in every populous continent, and large areas (more than double the area in the study’s historical baseline) saw unusually lengthy periods of excess drought.

Overall, the study notes that in the 10 years through 2019 “there were clear, significant, increasing trends in the number of occurrences of weather-related disasters” – and that was before 2020’s explosive Atlantic hurricane season! However, there was not a significant change in the overall number of people affected or the number of fatalities per event.

As we’ve discussed before, global climate warming is creating conditions that are accelerating transmission of infectious diseases. The Countdown study is following changes in climate favoring the spread of dengue, malaria and pathogenic Vibrio bacteria.

The 2020 report shows a global increase in climate suitability for transmission of all three diseases. The spread of dengue, which is transmitted by the Aedes aegypti and Aedes albopictus mosquito vectors, is being boosted by climate change in previously inhospitable areas. Both subtropical species are increasingly common in Florida and the southeastern U.S., earning Aedes albopictus (the Tiger mosquito) a place in this post’s headline image.

While improving health care systems in vulnerable areas was largely successful in containing dengue until 2016, subsequent years have shown early indications of its resurgence. As climate warming continues, expanding areas suitable for these infectious diseases and their transmission vectors, stopping their spread will become increasingly difficult and expensive.

While global food production is sufficient to support current population growth, inefficient distribution and poor management are leaving increasing numbers of people hungry. In ten years time, more than 840 million people are predicted to be undernourished.

The Countdown report notes that over the last 40 years, the yield potential for four key crops: corn, wheat, soybeans and rice has slowly but steadily declined. Corn, for example, has seen a reduction in the growing season in the U.S., South Africa and Europe of more than 20 days over the 1981-2010 global average.

In much of the world, people rely on fish as their principal source of protein. The Countdown investigators use sea surface temperature as an indicator of marine food security. As we know, climate warming has increased ocean temperatures significantly in most areas of the world. The report notes that over 70% of the territorial waters monitored by the UN Food and Agriculture Organization experienced an increase in sea surface temperature since 2003, coupled with a decline in fishery production. So far, fish farming has offset the drop in the wild catch. However, the study notes that more than 70% of countries are exposed to declining dietary levels of seafood omega-3 fatty acids – a key preventative for cardiovascular disease.

The study team added this metric for the first time in 2020. The health impacts of rising sea levels are significant, including:

Given the current levels of climate warming and the slow response rate of oceans to external input, we are already likely to see an average global sea level rise of 1m by 2100. Applied to today’s population distribution, a 1m sea level rise would affect 145 million people worldwide, a number that is likely to be considerably larger by the turn of the century.

Should we fail to limit climate warming to the Paris Agreement target of 1.5 – 2.0°C, many more people are likely to be displaced by sea level rise well in excess of 1m.

Not mentioned in the report is displacement and migration instigated by other consequences of climate warming, such as persistent drought.

Where Do We Go From Here?

The Lancet Countdown researchers provide a much needed human health perspective on the impact of climate warming. The publication of this 5th Countdown report during the peak of the COVID pandemic, with its devastating impact on our healthcare infrastructure, further strengthens the already compelling case for integrating public health in our climate change strategies. As the U.S. prepares to re-enter the 2015 Paris Climate Accord, and the world looks forward to the 2021 UN climate conference, we have a unique opportunity to make this happen.