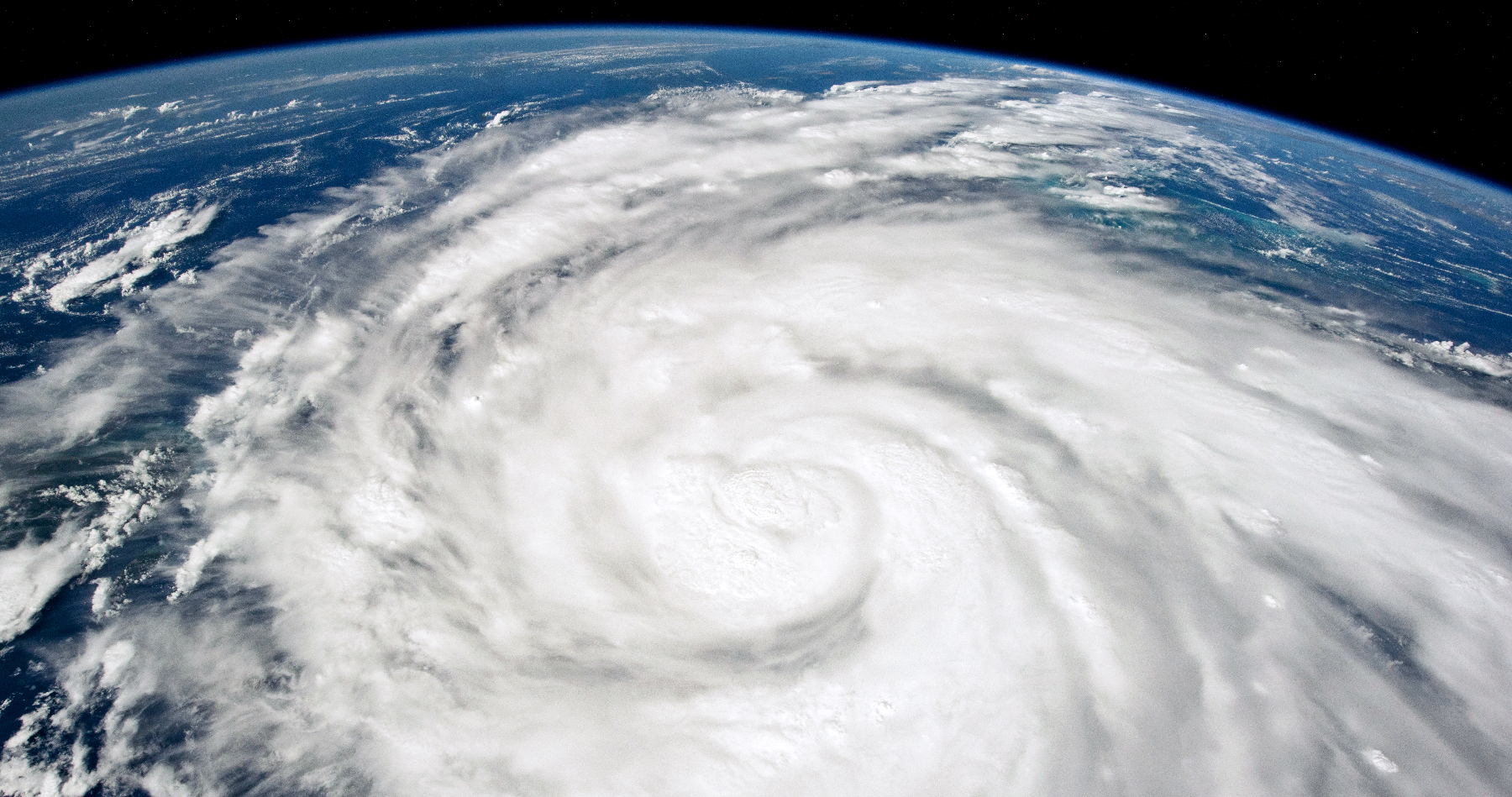 Hurricane Ian Was a ‘Worst Case Scenario’ for Florida

By Bob BuntingOctober 29, 2022No Comments

(This interview by Megan McDonald originally appeared in Sarasota Magazine)

Bunting, the founder of Sarasota’s Climate Adaptation Center (CAC), is an entrepreneur and meteorologist who previously was a lead forecaster for the National Weather Service and a scientist at the National Center for Atmospheric Research. In short: He’s been around a storm or two. At the CAC, he and his team aim to help both businesses and individuals apply climate science to Florida’s unique challenges.

This year, Bunting and the CAC forecast 22 named storms, with five of them becoming major hurricanes. At the the center’s annual conference last year, Bunting showed the audience an image of a storm that would hit Cuba then move into the Gulf and rapidly intensify before hitting Southwest Florida. The devastation, he said, would be catastrophic.

That storm turned out to be Ian.

“It was almost prophetic,” Bunting says. “When I saw what was going on with Ian, I thought, ‘This could be it,’ and we started talking to people about it.”

Ian was the fifth most powerful storm to ever hit the U.S. It made landfall in Cayo Costa, Florida, on Sept. 28, with maximum sustained winds of 155 miles per hour—just two miles per hour short of Category 5 status. Its lowest barometric pressure—that is, the measurement that determines the intensity of a storm—was 940 millibars. And it was massive. Satellite images from the day it roared ashore show its spiraling white clouds engulfing the entire state of Florida.

“Ian had two rapid intensification cycles,” Bunting says. “The first one was south of Cuba. It went from a tropical storm to a 120-mile-per-hour hurricane. Then it crossed Cuba and went through a second one, where it developed a new eye, which was three times bigger than the old one. The eye went from being 10 miles wide to 30 miles wide. That really spun out the size of the storm, and that’s why we got hurricane-force winds from Tampa all the way to Naples. Sarasota had winds between 82 miles per hour and 106 miles per hour. We haven’t had that since 1960.”

After a quiet summer (largely due to Saharan dust blowing into the Atlantic and inhibiting storm formation), the tropics are churning again, and Bunting says he expects that to continue through hurricane season’s Nov. 30 end date.

“October is a month when the west coast of Florida is at maximum peril, climatically,” Bunting says. “The storms switch from being ones that form off the coast of Africa, come across the Caribbean and hit Cuba, Haiti and Puerto Rico, which weakens them before they get to Florida. It’s rare to have a storm cross the Atlantic, come up through eastern Cuba and hit the west coast.”

However, in October, storms begin to form in the Caribbean, around the Yucatán Peninsula, then move into the Gulf and make their way across western Cuba, which is not as mountainous as the eastern part of the country. “These storms aren’t diminished by going over land,” Bunting says. “That’s what happened with Ian.”

Bunting refers to Ian, with its punishing winds, deadly storm surge and drenching rainfall as a “super hurricane.” Hurricane Michael, which slammed into the Panhandle as a Category 5 storm in 2018, is another example of this type of massive storm. Both are the result of climate change, which creates high sea surface temperatures and rising sea levels that contribute to the growth of these storms. The average temperature of the Gulf of Mexico in September is now 88.2 degrees Fahrenheit, and Gulf Coast sea levels are forecast to rise between 14 and 18 inches by 2050, according to a National Oceanic and Atmospheric Administration report.

“We have to stop thinking about hurricanes the way we did in the 1990s and earlier,” Bunting says. “The climate has changed dramatically. People still think that their reality is the same as it was when they were younger, and it isn’t.

“There have been more Category 4 and 5 storms in the last five years than there were in the last 50 years,” he says. “We’re going to see more of them closer to the west coast of Florida, and they’re going to hit us more often. They’re also going to slow down and do more damage. They’re not just going to blow through. There’s going to be more storm surge on top of higher sea levels, higher wind speeds and more flooding more slowly. Ian was an example of this kind of storm.”

Still, Bunting is optimistic that we can adapt—even though development continues on the coast “and we continue to build 5 feet or less above sea level,” he says. “We have the skills to predict these storms. I hope that we start looking at these storms for the threats they are and begin to change the way we do business. If we’re going to protect our Florida way of life, we’re going to have to build our infrastructure to survive our Florida way of life.”