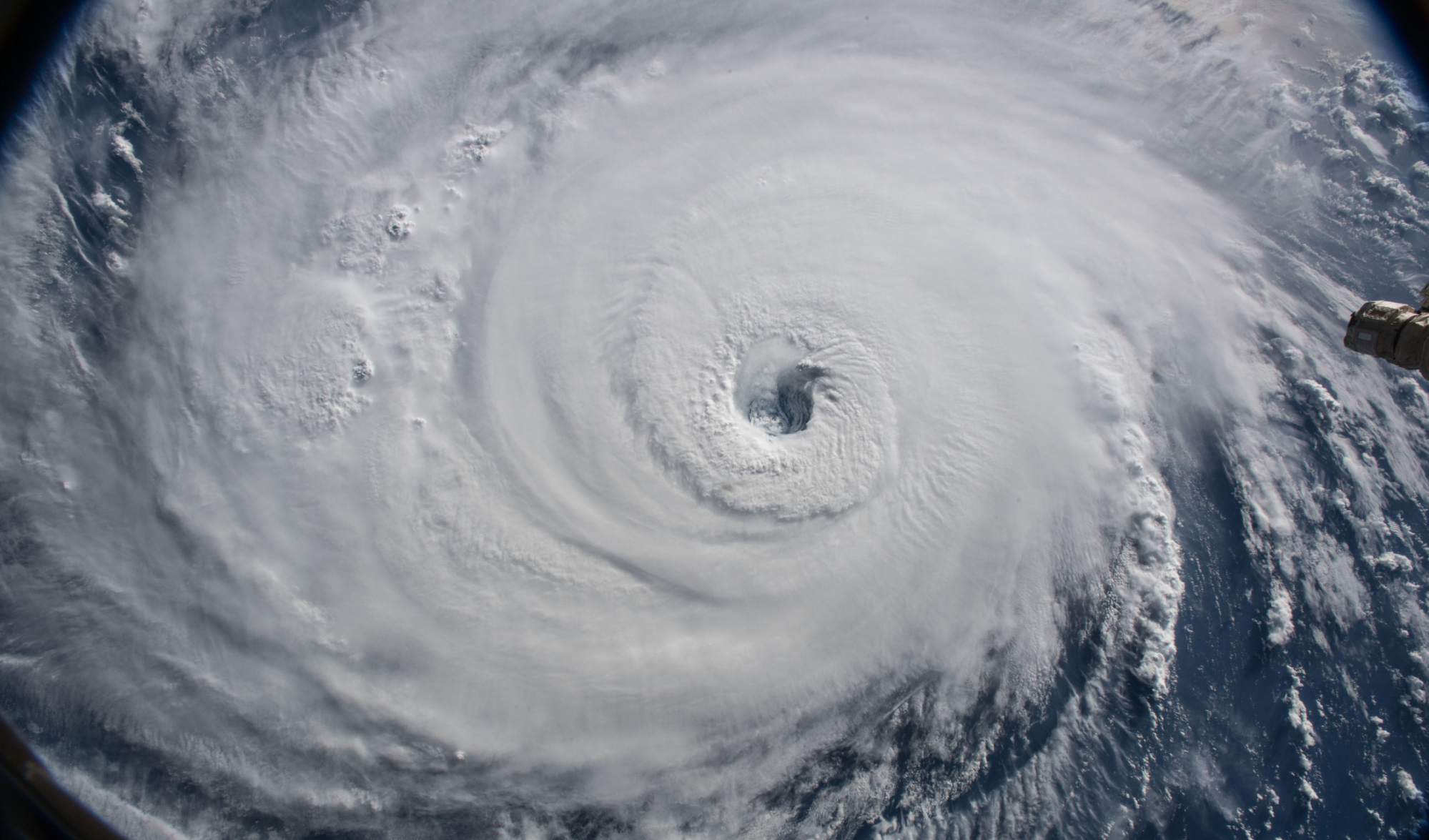 By Stu WatermanMarch 1, 2021No Comments

It’s Just Around the Corner

It seems like just a few weeks ago when we last posted about the wild 2020 hurricane season. Well, at this writing it’s only 3 months to the start of the 2021 season. Here we go again!

The slowly changing ocean base layer is sea surface temperature, with temperatures increasing from blue, through yellow, to red. Storms are marked by faster moving bands of precipitation, shown in bright green, yellow and red. Named storms appear in the list to the right and as storm tracks, labeled with “T” for Tropical Storm strength or with numbers indicating varying levels of hurricane strength.

Separate visualizations for each of the data layers are also available here. Well worth watching is the sea surface temperature animation, which tends to get lost in the complexity of the fully integrated animation. The pattern of warming in the tropical and subtropical ocean is a key source of energy for the formation and intensification of tropical storms, and 2020 was the warmest year on record.

In normal years (remember those?), hurricane season officially starts June 1 and runs through November. However, with 2020 marking the sixth year in a row with named storms appearing in the Atlantic before June, the National Hurricane Center is planning to begin giving out 2021 Tropical Weather Outlooks May 15. Meanwhile, the National Weather Service is planning the annual Hurricane Prep Week for May 9-15.

Longer term, NOAA in concert with the World Meteorological Organization is considering moving up the official start of the Atlantic hurricane season to mid-May, reflecting the increase in early season storms. Regardless of the official start date, a combination of steadily warming ocean temperatures and improved satellite-based detection systems seems to be driving an increase in early-season named storms in the Atlantic.