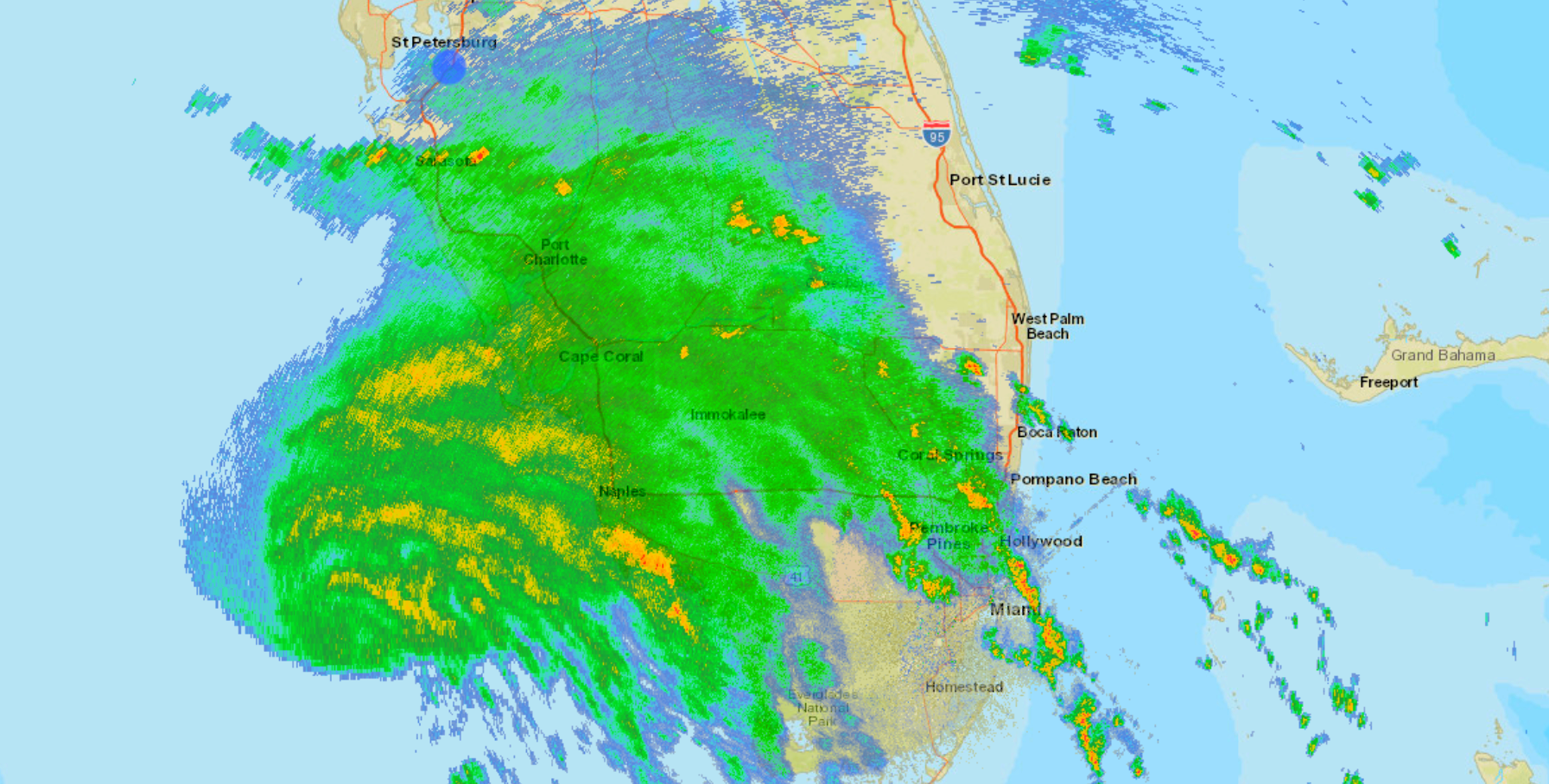 Tropical Storm Elsa Bears Down on the West Coast of Florida – July 6th, 2021

By Bob BuntingJuly 6, 2021No Comments

Not quite a hurricane, Elsa still packs a punch

As tropical storm Elsa moves northward, for the Sarasota Region and most of Florida’s west coast, tropical storm warnings, a tornado watch, storm surge warnings and flood warnings are in effect, and a hurricane watch is in effect for Tampa Bay. Sarasota is very close to where hurricane conditions of sustained winds of 74 mph could develop tonight.

Elsa slowed down as it made the turn over Cuba and it is now slowly moving northward, raking the Florida Keys and extreme Southwest Florida with gales, heavy rain and surging seas. At noon the storm center was located about 130 miles south-southwest of Fort Myers.

The storm’s intensity dropped briefly but it is strengthening again. As of this writing, winds are 70 mph and an eye is forming. This is an impressive tropical storm as I posted yesterday.

It continues to be impressive as you can see on this visible NOAA Satellite image taken at noon today. Although upper air conditions in the Gulf are not ideal, the storm still could become a Category 1 hurricane as it moves northward over warm water (83° F) along the entire west coast of Florida. Elsa is forecast to move inland in northern Florida about 100 miles north of Tampa tomorrow. The storm will then track up the east coast of the U.S. and perhaps into Canada. (The CAC 2021 Hurricane Season Forecast predicted that this year’s storms could reach that far north.)

While Tropical Storm Elsa is not a hurricane, don’t take it lightly. Local officials are making the call on what you should do as the storm approaches. Please listen and act as they try to protect you and others. Preparations should be wrapped up during the next few hours as heavy rain and thunderstorms will move into Sarasota in the afternoon and continue though tonight. Tornadoes can accompany tropical storms, and there is a possibility that tornadoes can spin up in heavy thunderstorms. Rainfall of three to five inches is expected and flash flooding is possible. Check out the NOAA weather radar image from 1:28 pm local time. 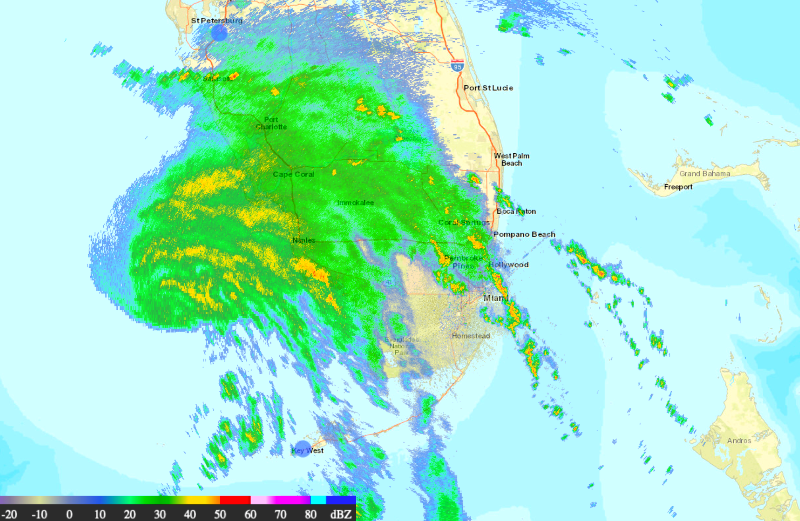 In Sarasota, southeast winds of 20 to 30 mph should be noticeable about the time the rains pick up. Then look for steadily increasing winds all afternoon with gale-force  winds or tropical storm force winds of 39 mph setting in around dinner time. The storm center will pass just off the beaches shortly after midnight. By 10 pm, winds will begin gusting over 50 mph and peak out at around 60 mph around midnight, with a slow decrease after that.

The barrier islands from Siesta Key to Anna Maria will see higher winds for a longer period. Expect peak gusts around 65 mph and perhaps 70 mph in the northeast locations from 10 pm tonight until 2 am Wednesday

Storm Surge will be an issue. Although the tide will be between high tide and low tide as the storm passes, Elsa’s close proximity to the coastline and  strong winds will create storm surge conditions as the center of the storm moves northward late tonight and early tomorrow morning. A storm surge of one to three feet is possible. This is enough to cause beach erosion and sea flooding in low-lying areas and to flood roads with deep water. This is a potentially dangerous situation.

While the rains will taper off, they will continue though tomorrow, and the winds will subside to 20 to 30 mph after sunrise tomorrow.

Rainfall will probably be extensive enough and heavy enough to create high runoff into the Gulf. With red tide already present, this nutrient rich runoff could set off a major red tide bloom in about two weeks.

The CAC is here to help our community and others understand the impacts of the major climate warming we are experiencing right now. Hurricanes now have more ominous characteristics and red tides are becoming more widespread, longer lasting and more frequent.