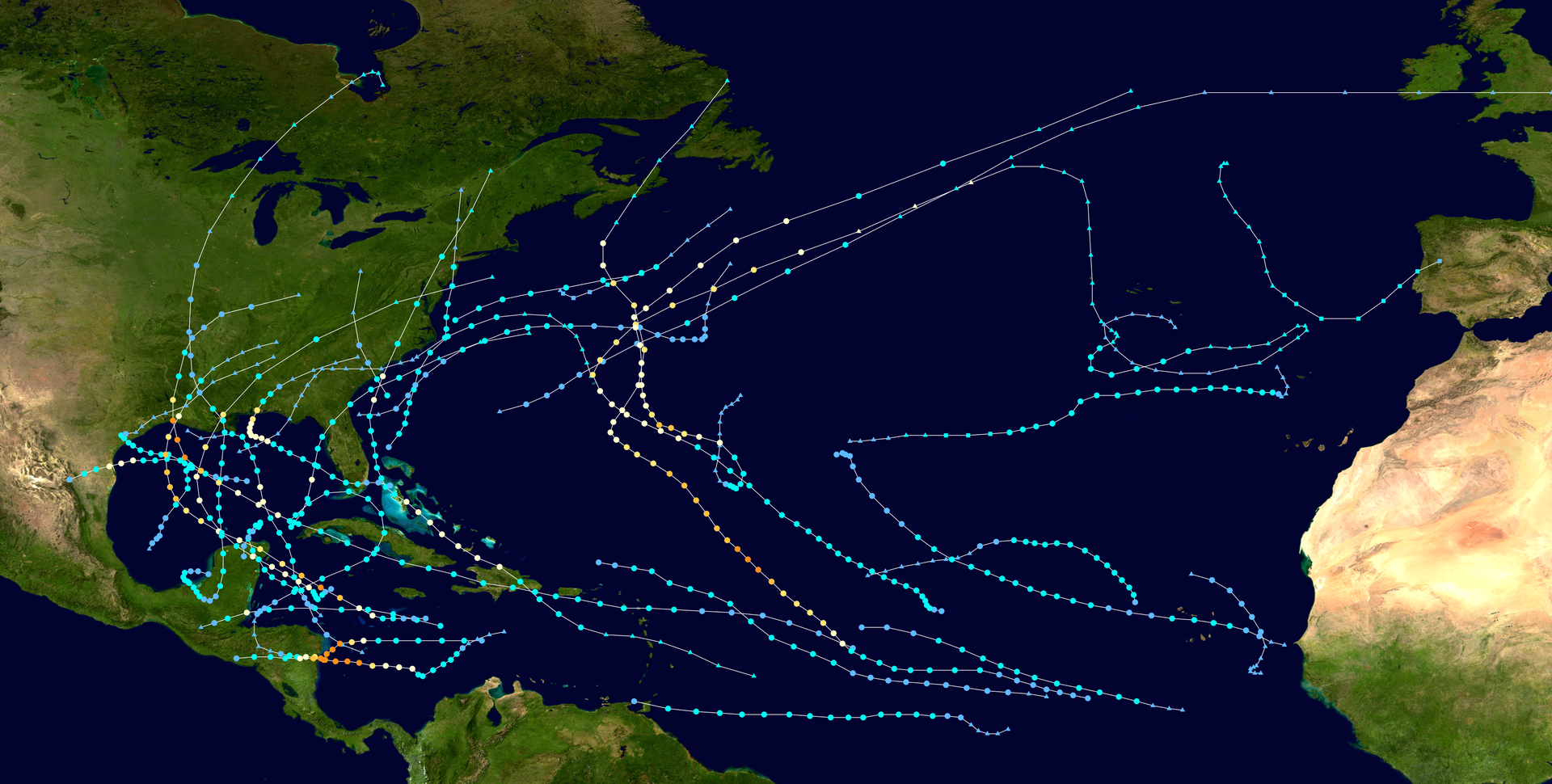 And a Global Red Flag

It seems like only yesterday we were predicting another busy hurricane season in 2022 driven by warm sea surface temperatures caused by climate warming — oh, wait…

Well, it turns out that other scientists are coming to similar conclusions, on a long term, global scale. Late last week, the World Weather Attribution initiative  (WWA) linked climate warming to intense rainfall events associated with deadly 2022 tropical cyclones in the Southern Indian Ocean. Also last week, a research study released in Weather and Climate Dynamics found that climate warming was a major factor in the increase in Atlantic hurricane activity over the last four decades.

While Florida awaits the start of the Atlantic hurricane season, in the southern hemisphere the 2021-2022 Southwest Indian Ocean cyclone season (November through April) is coming to a close. This season has been particularly destructive, with 11 named storms to date, incuding five categorized as Very Intense Tropical Cyclones. In early 2022, winds and heavy rains from multiple storms in quick succession brought extensive damage, destruction and loss of life to communities in Madagascar, Mozambique and Malawi.

NOAA reports that the 2021-2022 Southwest Indian Ocean season has tied the 1981-2022 records for the numbers of both major cyclones and tropical storms. 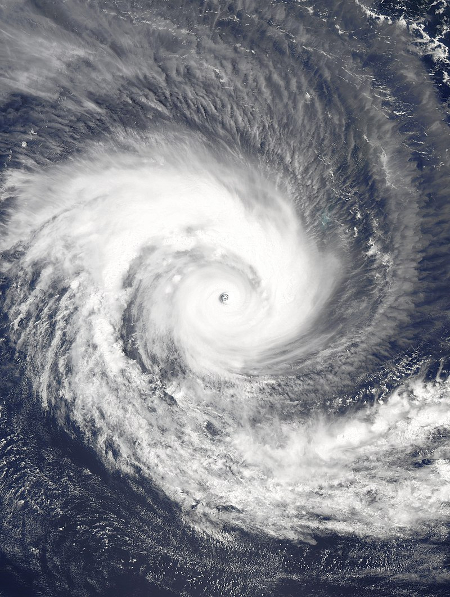 These findings are also supported by the Intergovernmental Panel on Climate Change (IPCC) Sixth Assessment Report (AR6) – Working Group 1, issued in August, 2021. On the subject of Tropical Cyclones, the report concludes that, while the “frequency of Tropical Cyclone formation will decrease or remain unchanged with increased global warming”, the authors have “high confidence” that “the proportion of intense TCs, average peak TC wind speeds, and peak wind speeds of the most intense TCs will increase on the global scale with increasing global warming”.

As we recently pointed out, even in the most optimistic of scenarios we are on track for steadily increasing global average temperatures, an increase of about 2ºC by 2100. But as we know, warming is not the same everywhere, and that holds true for the oceans as well. The fastest increase in SSTs is happening in the Indian Ocean and in currents like the Atlantic’s Gulf Stream — areas already prone to hurricane formation and rapid intensification. And 2ºC is the optimistic scenario…

The title image for this article shows the storm tracks for the record-setting 2020 Atlantic hurricane season. It looks like we should expect to see more charts like it in the coming years. Buckle up.