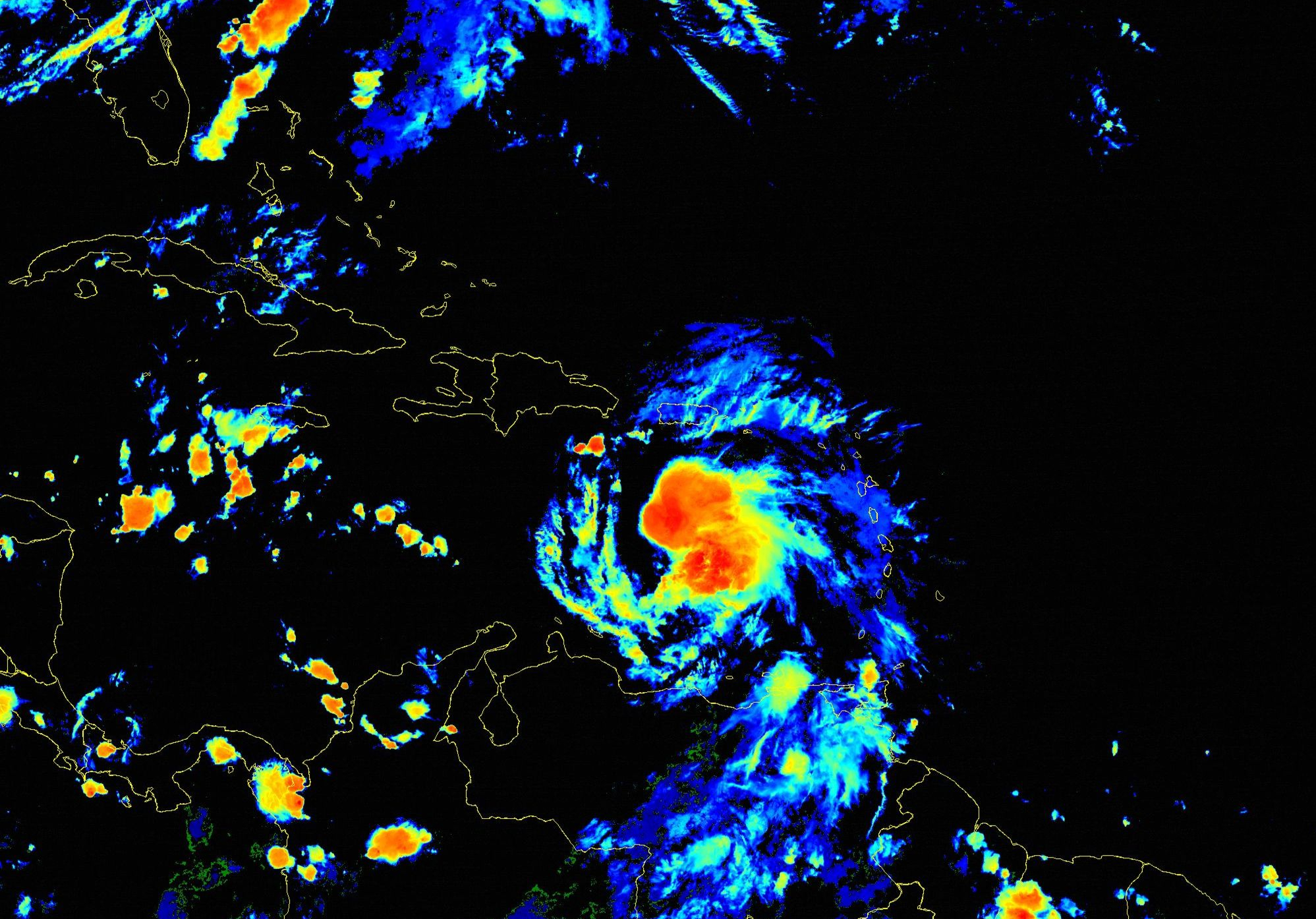 Hurricane Elsa is a Growing Threat

By Bob BuntingJuly 3, 2021No Comments

The storm, which has 85 mph winds as of Friday, July 2, is intensifying rapidly 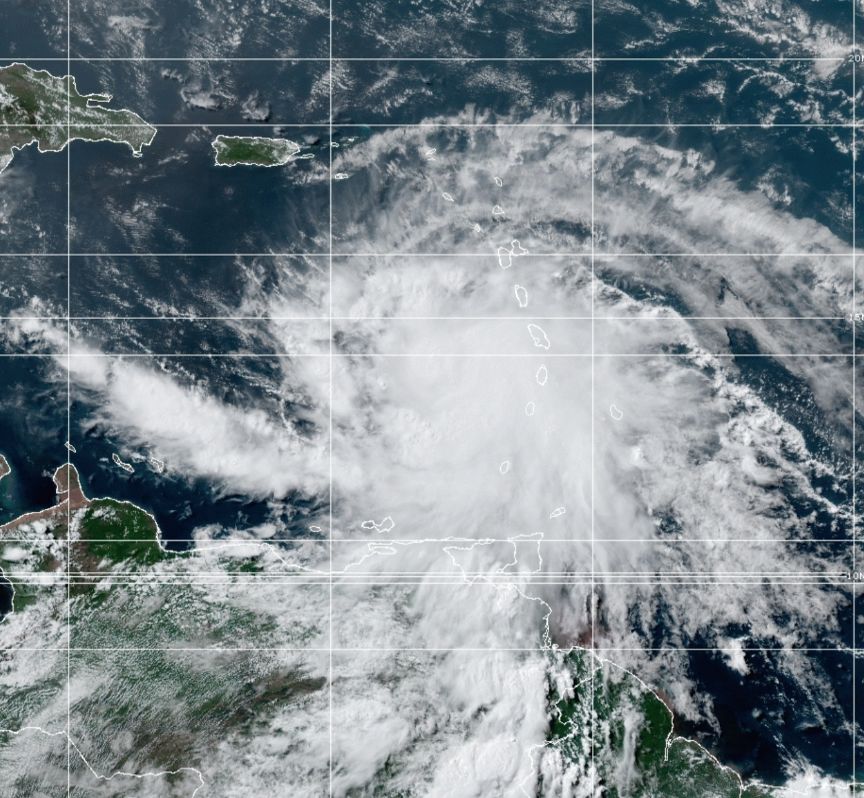 This article was originally published in Sarasota Magazine July 2, 2021

Hurricane Elsa, the first hurricane and fifth tropical storm of the 2021 hurricane season, storm is intensifying rather rapidly, with 85 mph winds as it gets better organized. The storm is racing westward and hurricane force winds are raking the Windward Islands, with the Dominican Republic up next.

Hurricanes in recent years have shown a more rapid intensification than we saw prior to 2010, as I commented in my report yesterday. Elsa is continuing this trend, and given the quick warm-up of our Atlantic Ocean—a prime breeding ground for U.S. storms—it’s likely to continue. So goes the unhappy development of climate disruptions in our climate-warmed world.

As Elsa approaches Cuba this weekend, a slowdown in forward speed is likely before she turns northward and moves over Cuba. Where that turn occurs is critical, because if Elsa moves north though western Cuba, where the land is flat, the storm will pass into the Gulf of Mexico with little degradation from its brief impact from land. Should the storm interact with central Cuba, where the topography is much steeper—the highest mountains are 3,000 feet—Elsa will suffer disruptions to her circulation and weaken before emerging in the waters north of Cuba.

With a 150- to 200-mile range in potential track, because the storm probably will not make its turn until Sunday night or Monday morning, there’s still some uncertainty about where it will make landfall.

What is certain, however, is that everyone should pay attention, because the west coast of Florida—from Key West to north of Tampa—in the potential strike zone. The Keys could be affected on Monday, and other and other areas of the west coast on Tuesday. The Gulf is warming, and sea surface temperatures (SSTs) are now in the 83- to 85-degree Fahrenheit range. That is warm enough to support hurricane strength storms.

This hurricane season is off to a roaring start, setting yet another record for earliest fifth storm ever. Last year’s record season, with 30 named storms and 12 that struck the U.S., did not have its fifth named storm until July 6. And be warned: all past years on record that had a fifth storm early in the season went on to be very active hurricane seasons.

On April 15, the Climate Adaptation Center released its 2021 Seasonal Forecast. Read it here here, as well as the updated view here. We are well on the way to the 20 named storms predicted.

This is the time to prepare for what could happen. Hopefully the storm will move far enough off the coast to spare south Florida. I’ll be back to let you know!