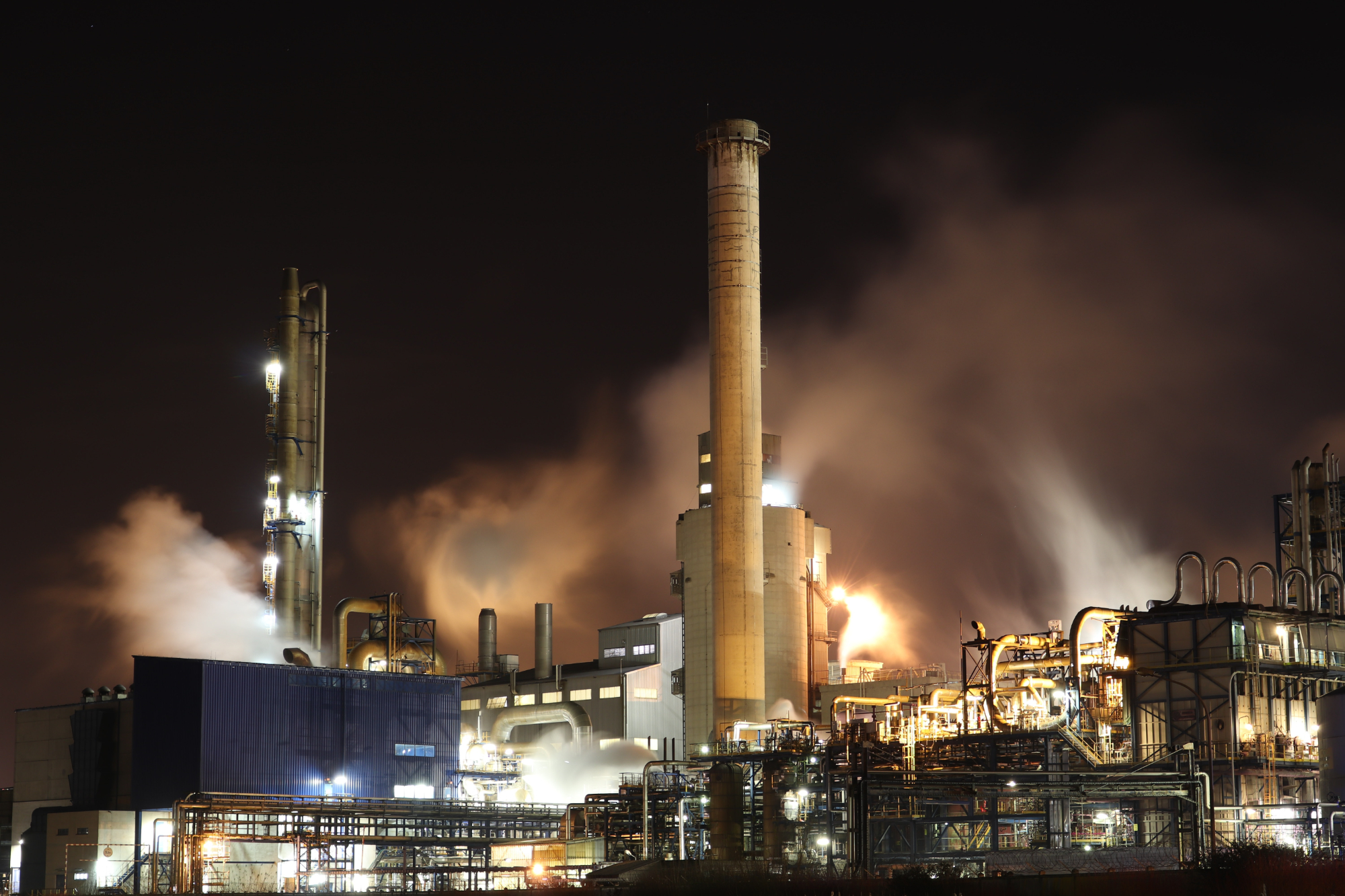 By Stu WatermanFebruary 7, 2021No Comments

The Key to Managing Climate Warming

What is the Carbon Budget?

The carbon budget is a straightforward tool to account for the greenhouse gas emissions that we can add to the atmosphere while limiting global climate warming to less than a target temperature. The international Paris Agreement sets that target at no more than 2ºC above the pre-industrial global average temperature, with an ideal goal of 1.5ºC. These targets were selected to limit the risks of possible catastrophic changes in the global climate by the end of this century.

Focusing on a budget for carbon works because carbon dioxide (CO2) is far and away the dominant greenhouse gas. The amount of warming in the industrial period shows a direct relationship between warming and the cumulative amount of CO2 emissions. There are many other factors at work, including the effects of non-CO2 emissions and a variety of geophysical processes.

So, once we figure out the temperature change induced by a unit of CO2 emissions, we can estimate the amount of emissions we can add to the atmosphere before we reach the 1.5ºC target.

While the carbon budget is simple in concept, determining the budget remaining if we are going to meet the Paris Agreement goals is complex.

How Do We Calculate the Budget?

As we noted in a recent post, the global average temperature increase is already just a few tenths of a degree below the 1.5ºC target, reaching 1.27ºC in 2020. Such a small temperature difference means calculation of the remaining carbon budget is sensitive to the method used. Carbon budgets are affected by uncertainties in the response to CO2 and to a variety of other factors. Estimates published in 2018 by the Intergovernmental Panel on Climate Change (IPCC) for a 1.5ºC budget showed a wide range in the “uncertainty distribution” as a result. Recent research led by Damon Matthews of Concordia University significantly reduces the uncertainty of the TCRE estimates, resulting in a more useful budget.

The conclusions are inescapable, as Tokarska and Matthews note in a 2021 post in Carbon Brief:

This is, perhaps, the most pressing policy implication of carbon budgets – that to stabilise global temperatures at any level, the international community needs to eliminate net CO2 emissions.

Our recent post “Getting to Net Zero” showed that there are a number of pathways by which the U.S. could reach net zero emissions by 2050. As the following chart shows, similar efforts worldwide would put us in the ballpark. 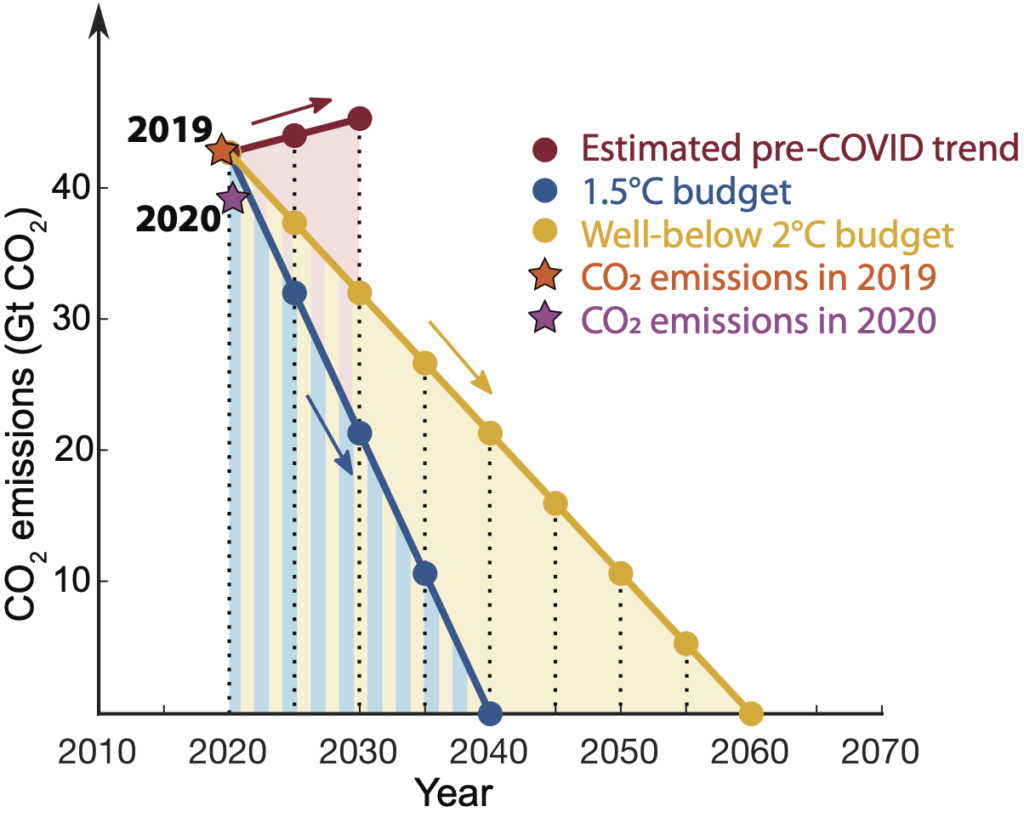 Timeline to net-zero CO2 emissions to remain within the 1.5C and “well below” 2C carbon budgets. Source: Tokarska and Matthews, 2021

Let’s put the task in perspective. We’ve seen emissions drop by about 7% in 2020, as a consequence of the global pandemic. (Note the difference between the 2019 and 2020 emissions in the chart.) We need to make similar reductions year after year going forward.

It won’t be easy. But what choice do we have?